The beauty of the unknown 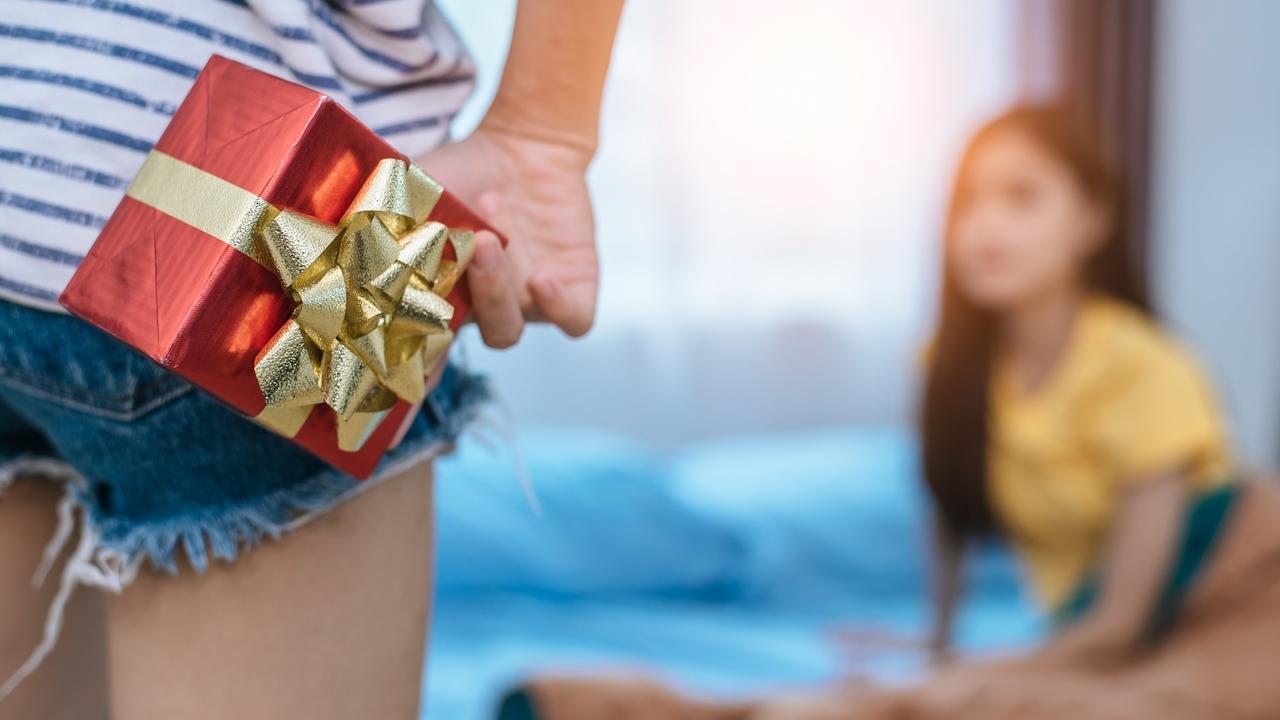 We didn’t have a lot of money when I was growing up. Sometimes my mom couldn’t afford a Christmas tree or presents for us three kids. And sometimes she managed just enough financial wiggle room to put some clothes, games or toys on layaway.

As she paid off those items over the year, she would wrap them up in Christmas paper right away – even if it was still July – and hide them away at the top of the little closet in our dining room. She probably didn’t realize it, but in doing so, she was torturing me.

Being the oldest and tallest sibling, I could look up there (standing on my tippy toes) and see glimpses of gifts. And should I dare to stand on a chair, with a bit of effort I could reach them. Despite the guilt I felt, I have to admit that I very carefully opened and repackaged a number of presents over the years.

As good of a little girl as I usually was, I couldn’t stand the discomfort of not knowing what was coming my way at Christmas. At the time, I saw no beauty in the surprise, no beauty in the unknown.

Since then I’ve come to realize that I wasn’t alone. You’ll have seen the same. And if not, just look in your life and all around you and you’ll probably notice that pretty much everyone, including yourself, is on an on-going quest to make the unknown known.

A fond memory from my teenage years just popped into my mind ...

I was 16 or 17 years old and I spent all of my time at my best friend’s house. We would leave high-school around 4 pm, stop by „Pizza Hut“ to get bread sticks on the way home and then go down to her father’s basement to do our physics homework.

After her mother had cooked an American-style dinner for us (which my friend never ate much of, because she was already filled up on bread sticks), we’d go to her room to hang out and chat about our favorite topic: BOYS!!!

I had a steady boyfriend at the time. She was still single and ready to mingle. However, she only ever had one boy on her mind. Let's say his name was "Adam" ... and she badly wanted to know if they would ever get together and what she should do to make him notice her.

Obviously, I didn’t know how things would unfold. And I thought she was already doing quite enough by driving by his house so much. But, without fail, every day she would ask me to make a prediction.

So to make my best friend happy, I invented this thing where I would rub her elbow, claiming it helped me to see into the future and assured her they would get married and live happily ever after. She always seemed satisfied with that. At least until the next day rolled around and she was right back there ... smack dab in the middle of the unknown.

In my role as a business and marketing coach, I see the same thing taking place every day of every week: experts and solopreneurs sitting smack dab in the middle of the unknown, wanting to know how things will unfold and asking themselves what they should do to make things happen faster.

Let’s break it down into these two parts:

Predicting how things will unfold …

In life and in business, it’s practically impossible to predict how things will unfold, even though we live in the illusion that we can nail it down. Believe me, as a former mathematician and later as a strategic liaison to analytics departments in many ad agencies, I’ve seen the prediction models.

The launch funnel that worked beautifully for you in year one, could work increasingly well for you in years two, three and four as you optimize your game and grow your audience.

OR that same launch funnel could bring you highly disappointing results in year two, causing you to rethink everything.

OR you could lose all interest in launching in year three, despite the indicators pointing toward the potential for a successful flagship program.

Any number of things could change ...

What about when we are trying something entirely new?

In this case, we equally have no idea what will work and what won’t. It’s un-chartered territory which naturally comes with a large portion of the unknown.

When we don’t see a clear path forward right now …

This is the one I experience the most in working with my clients. And here are some of the situations that come up in that context.

You may be thinking: „Duh Shailia, that’s what coaching is for. You have someone to talk things through with and from there you turn questions into answers and unknowns into knowns.“

Either you know – and there is a clear „yes“ or a clear „no“ or a clear decision etc. – or you don’t know. Both are very valid positions to be in and not a problem at all. Unless we create a gap and a problem for ourselves by wanting to know something now that is not yet knowable.

Once I started to see this for myself, I almost fully stopped thinking about, talking about and looking for answers to things that are not yet knowable. In doing so, I freed up massive amounts of mental and emotional energy that I then dedicated to the things I do know and am moving forward on right now.

I also began to observe how all of my unknowns practically answer themselves with time ... effortlessly and in exactly the right moment that I need them, but not a second earlier.

If we try to pick the fruit too soon, the fruit clings stubbornly to the branch and tastes hard and bitter, even if we manage to maneuver it off the tree. It’s not ripe. But if we wait and receive, the ripe fruit eventually falls into our hands and tastes the most sun-kissed and delicious.

There’s a third part that I haven’t mentioned. It’s this:

There’s so much beauty in the unknown …

This quote from an unknown (no pun intended) author says it best: „When nothing is clear, anything is possible!“

What the author points to is this ...

In life, if we get comfortable in the unknown or even anticipate it with curiosity and excitement, it rarely disappoints us. From the unknown springs forth unlimited possibility … for things, results and situations to emerge that we didn’t even consider.

A questions that I get asked a lot is: „Shailia, how can I get comfortable in the unknown? Especially when I feel so lost and disoriented?“ This is usually my answer: „Keep looking in the direction of the unknown and see what you can see. The unknown will reveal its beauty to you ... when it's ready.“

P.S. As unlikely as it seemed to me at the time, my best friend and "Adam" did get married, had a son and still live very happily together to this day.

P.P.S. My mom must have realized I was repackaging presents, because sometimes I opened a present at Christmas and got something totally different than what I had seen with my name on it in the dining room closet. Sneaky, sneaky ;-) 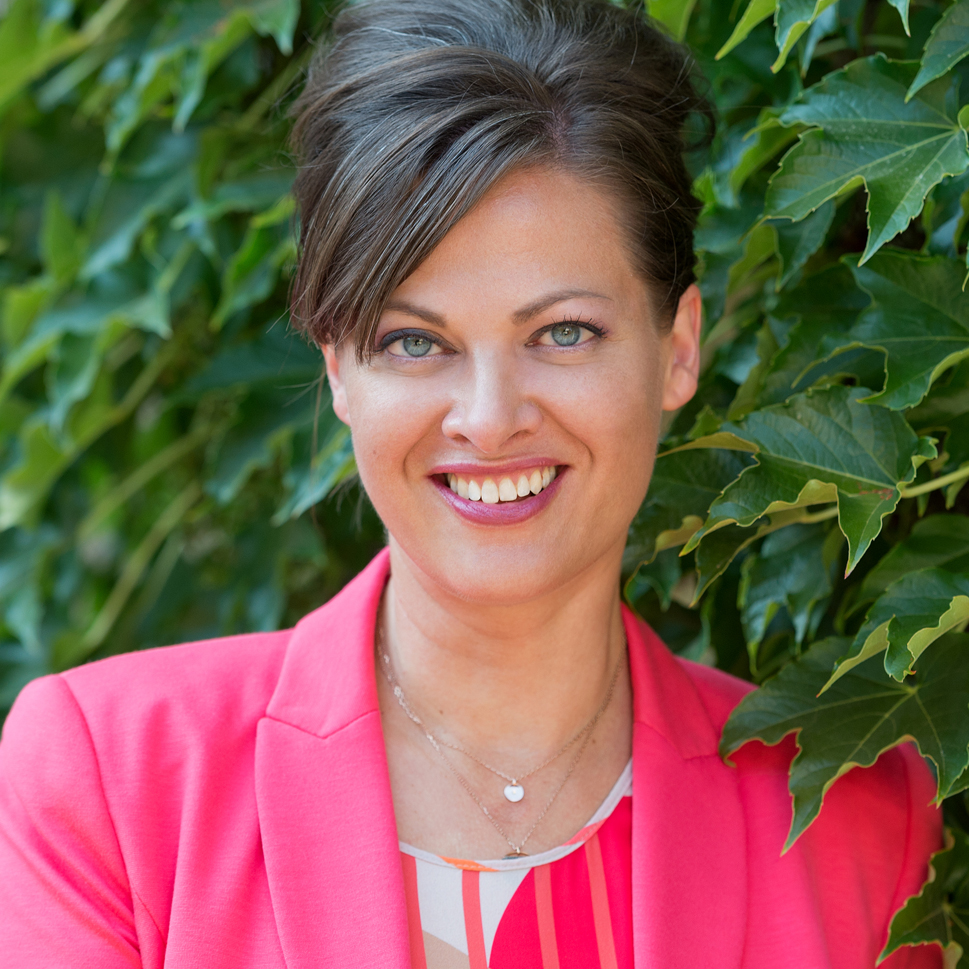 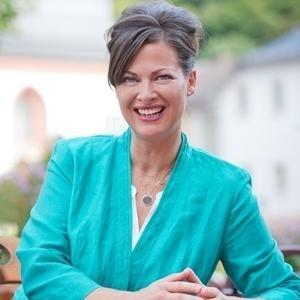